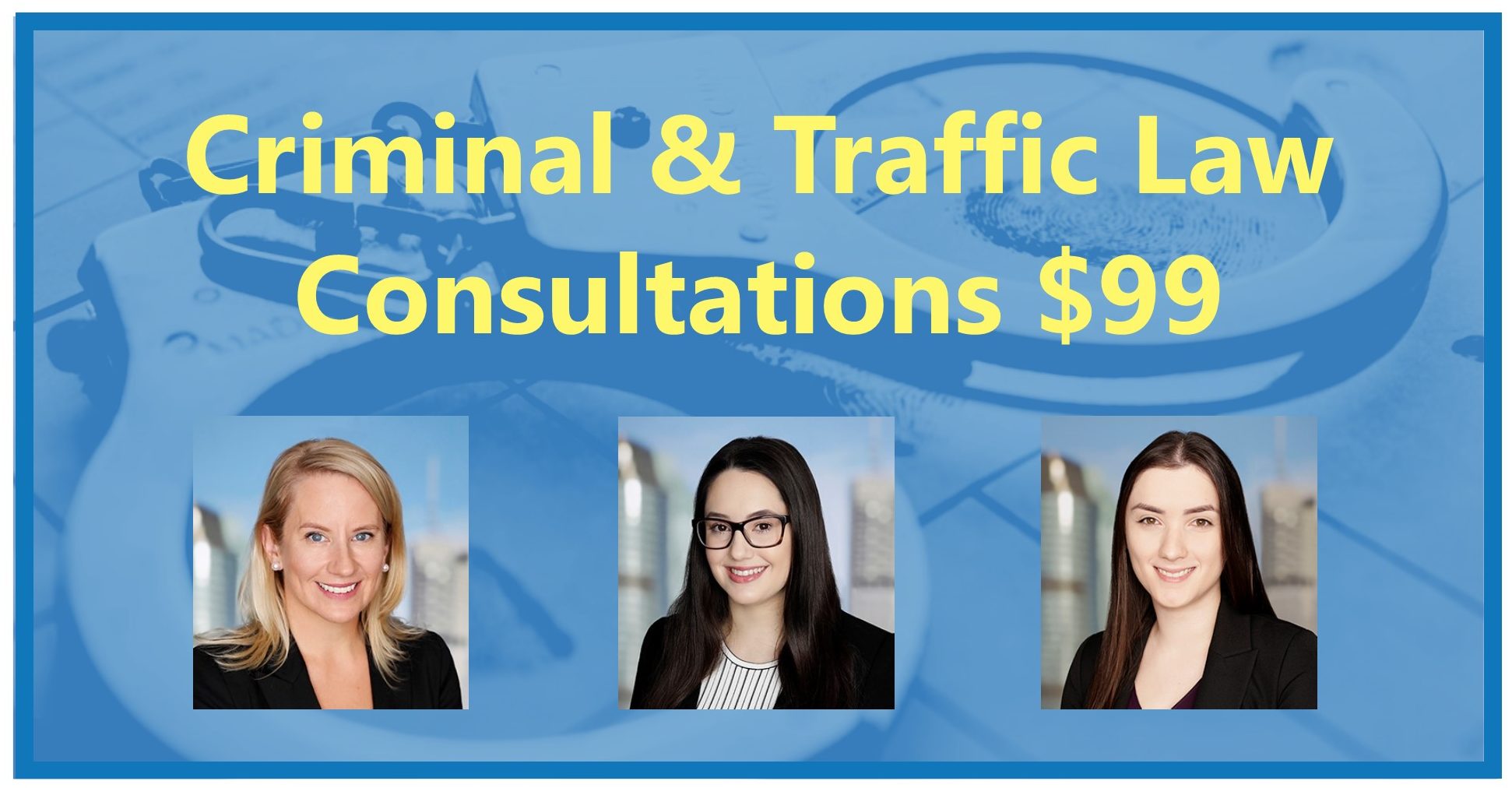 Have you, or someone you know, been charged with a violent offence? Are you facing the risk of a substantial fine or even worse, imprisonment?

Ryan Murdoch O’Regan Lawyers’ expert criminal lawyers can defend you against all violent offence charges, including: 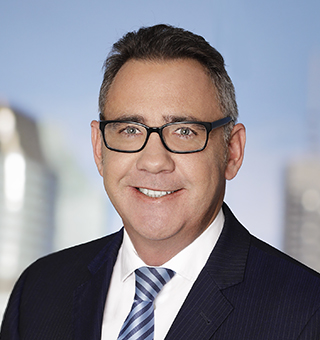 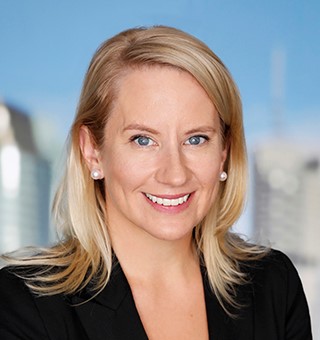 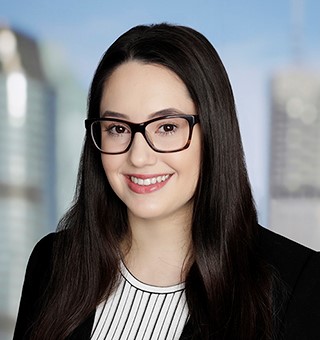 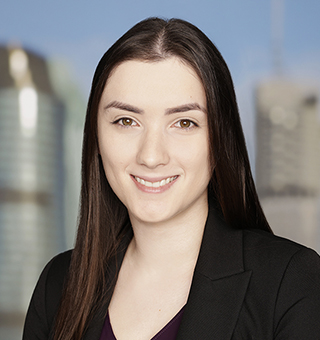 Section 245 of the Criminal Code Act 1899 (Qld) (“the Code“) provides that anyone who ‘strikes, touches, or moves, or otherwise applies force of any kind to, the person of another, either directly or indirectly, without the other person’s consent, or with the other person’s consent if obtained by fraud’ or threatens a person with the before mentioned is liable for assault.

To be guilty of assault, it must be proven that a person has applied force of any nature to a person, directly or indirectly without their consent.

For a charge of common assault, it does not need to be shown that any bodily harm or injury was caused.

The maximum penalty for common assault is 3 years imprisonment.

For a charge of assault occasioning bodily harm, it must be shown that a person was assaulted, and that the person has suffered an injury that has affected their health or comfort.

Negligent acts causing harm are addressed in sections 328 of the Code. This provides: “Any person who unlawfully does any act, or omits to do any act which is a person’s duty to do, by which act or omission bodily harm is actually caused to any person is guilty of a misdemeanour.”

To be liable for negligent acts causing harm it must be proven that a person performed an unlawful act or intended to do a negligent act which resulted in the bodily harm of another.

The maximum penalty for manslaughter is life imprisonment.

A person who takes place in a fight that occurs in a private or public space, where people may be present, or alarms the public is liable for affray, as per section 72 of the Code.

To be liable for affray it must be proven that a person has been violent or threatened to be violent with another person and caused that person to fear for their safety.

The maximum penalty for affray is one year imprisonment.

Assault or Obstruct a Police Officer

It is not a defence that you were unaware that the person was a police officer.

The maximum penalties are as follows:

Serious Assaults (Including a Police or Public Officer)

Section 340 of the Code provides that any person who:

is liable for a charge of serious assault.

Serious assault includes situations where a person has caused bodily harm to, spat on, bitten or pretended to be armed towards police or a public officer,

The maximum penalties for serious assault are:

To cause grievous bodily harm to another person means to seriously disfigure a person, cause injury that could endanger or is likely to endanger life, cause permanent injury to health, or cause the loss of a distinct organ.

Attempted murder is outlined in section 306 of the Code.

The maximum penalty for attempted murder is life imprisonment.

Murder is dealt with under section 302 of the Code. Murder is defined as unlawfully killing another person under the following circumstances:

To be liable for murder it must be proven that the person in question is deceased, the accused is responsible for the death and intended to kill or grievously harm the deceased person.  It must also be proven that there are no defences available.

The maximum penalty for murder is life imprisonment.

Manslaughter is addressed in sections 303 of the Code.

A person is guilty of manslaughter if they have unlawfully killed another person in circumstances without intent, and it is shown there are no defences applicable.

Our expert criminal lawyers have successfully represented hundreds of clients across all courts. Find out more about our successful outcomes here.

Ryan Murdoch O’Regan Lawyers are preferred suppliers of Legal Aid for criminal law, traffic law and youth justice matters only.  We provide our Legal Aid clients with outstanding service, and are committed to providing legal assistance to those unable to afford private representation.

If you require detailed information on the Legal Aid process, eligibility requirements or would like to make an application visit Legal Aid Queensland’s website or access the Factsheet ‘Can I get Legal Aid‘.

What to Do If You Have Been Charged?

You should seek expert legal advice and representation as soon as possible.

Defending your criminal charge/s with an experienced criminal lawyer at your side can mean the difference between securing the best or an unfavourable outcome, regardless of the charges.

How We Can Help

Our criminal lawyers can expertly navigate criminal laws complexities, advise you on the likelihood of being found guilty of a criminal offence, advise you on your prospects of success if you decide to plead not guilty, provide extensive support in the lead up to court appearances, respond to your questions in a timely manner, and let you know the potential penalties that may apply if found guilty by the court.

Our offices are conveniently located nearby the courts which allow us to accept instructions to act and appear in court, or to file urgent documents at short notice.